Monte and Starla were married in 1977 and raised their three children, Jamie, Ty, and Scot here in Central Montana.   Monte owned and operated the agency from 1981-2018.  He sold the agency to Scot in 2018, and has stayed on staff, primarily serving as a Commercial Lines Producer.  Starla joined the agency in 2004 after retiring from her previous career as an elementary teacher and now enjoys her time with her six grandkids. 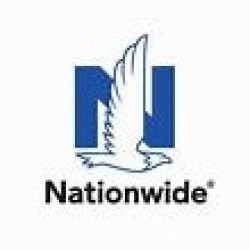